I just want to show you the ice-creams I made, and you can all get one if you want with supporting me on my Patreon site! It’s never too late – I start sending them in July! Hurry up. 😀 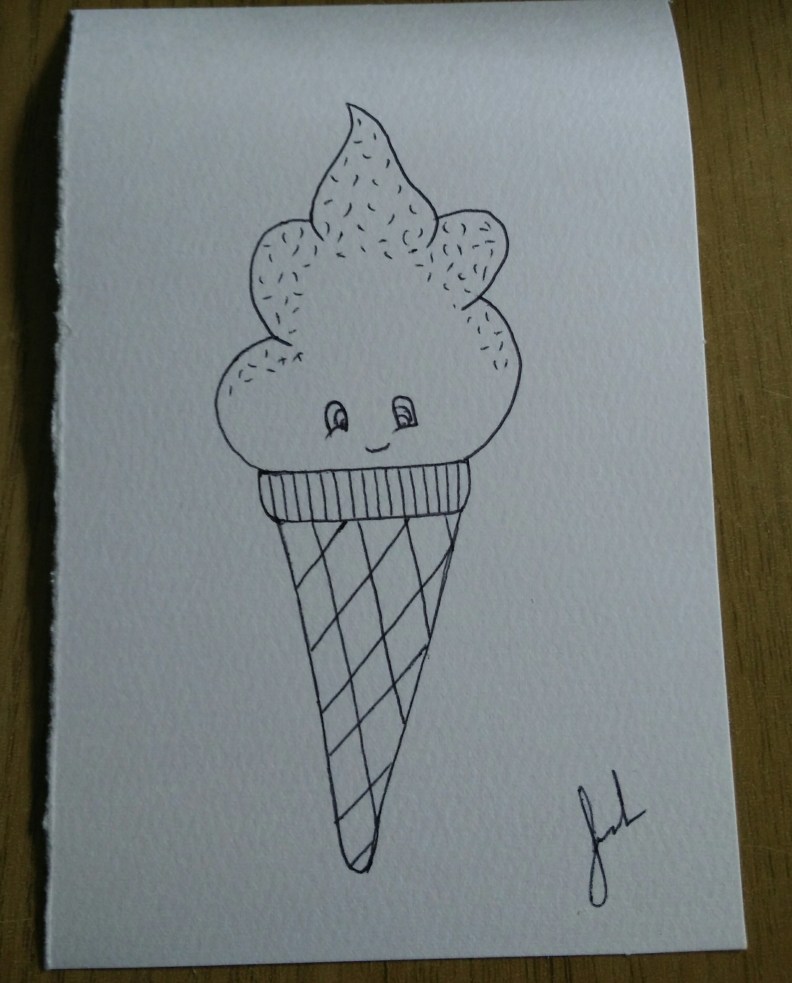 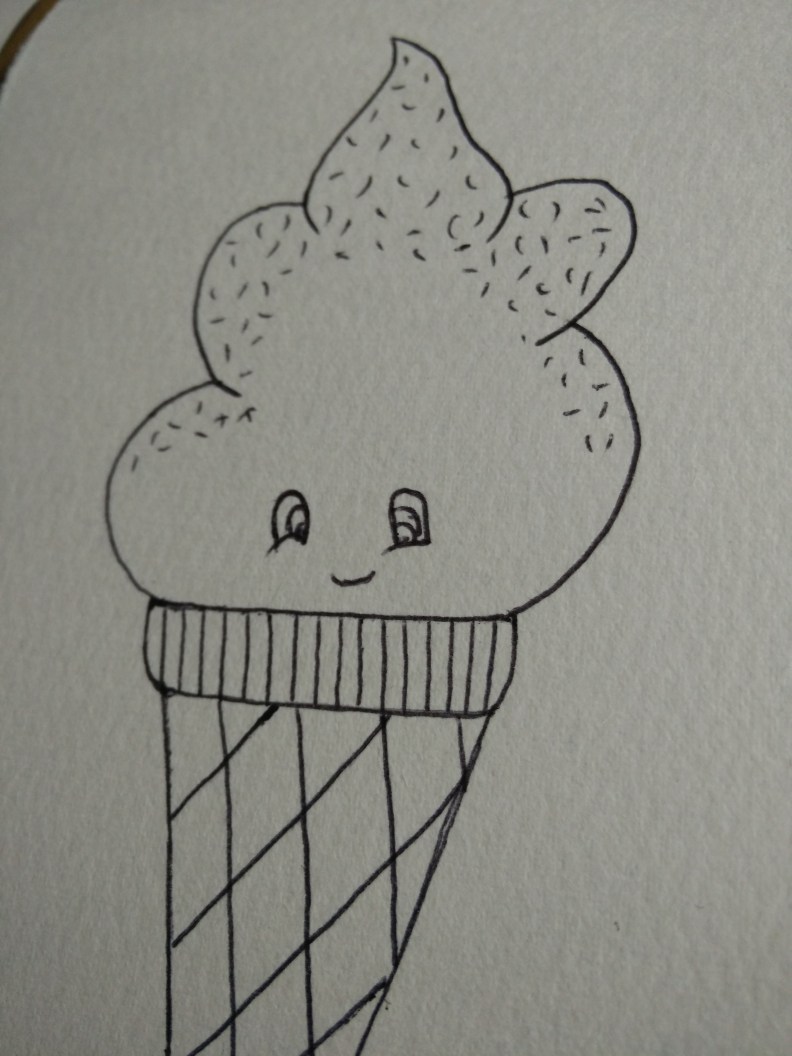 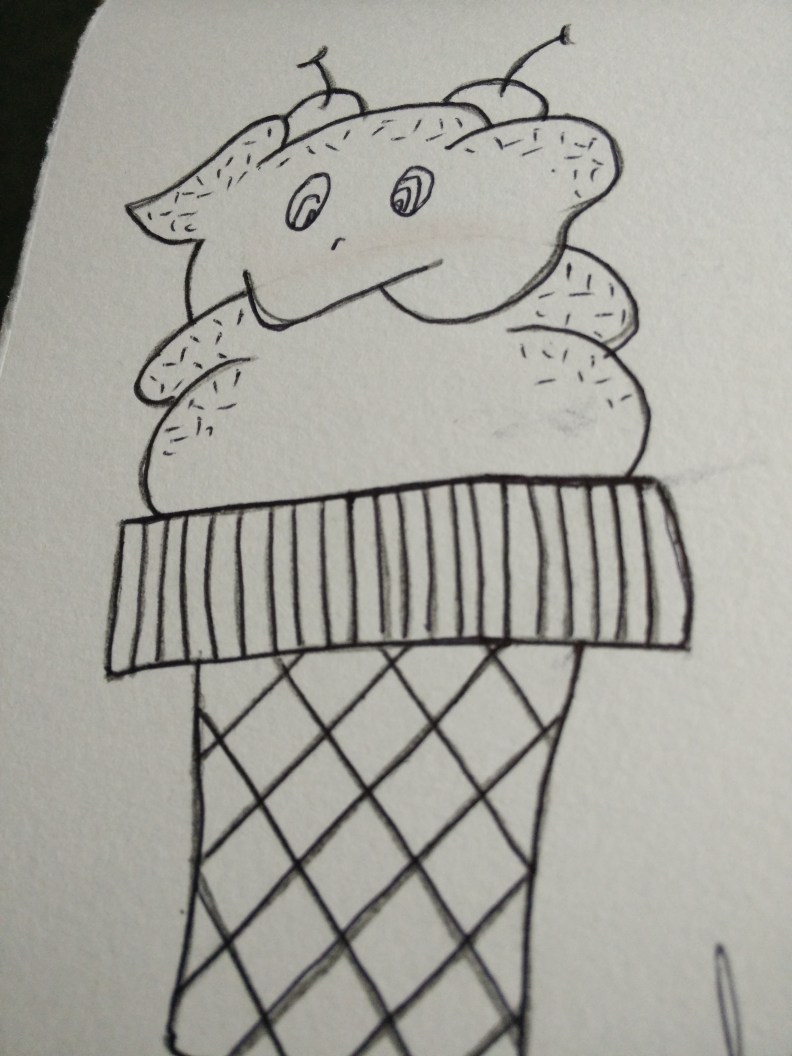 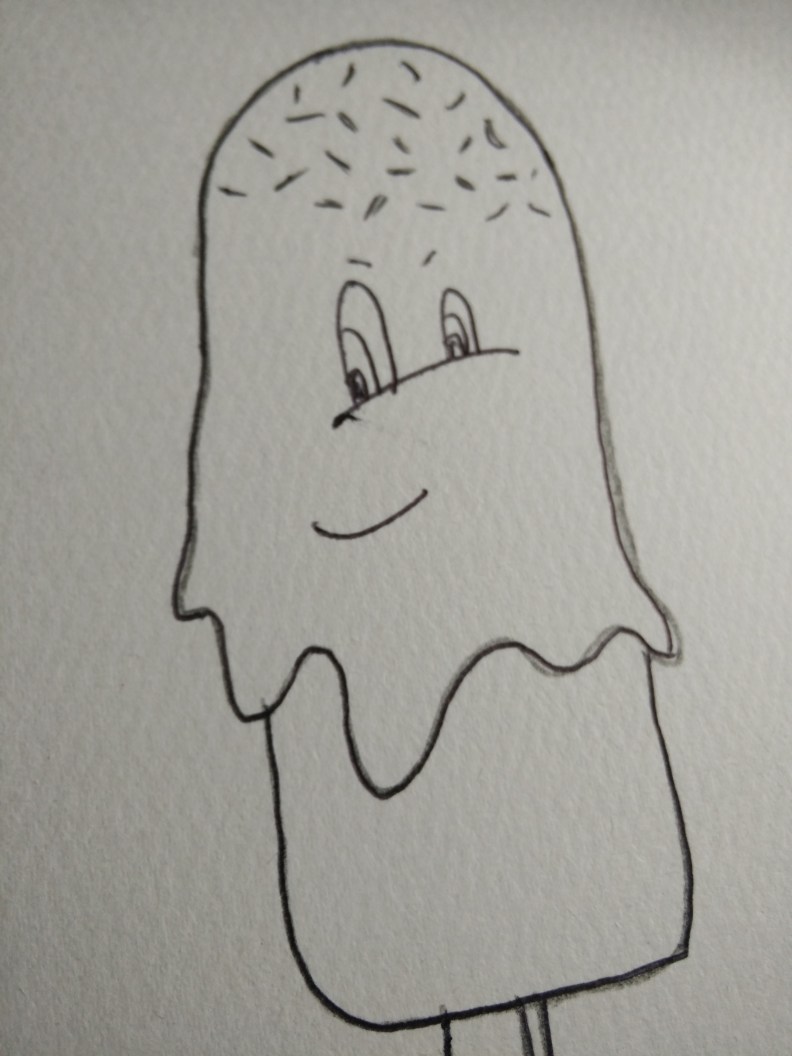 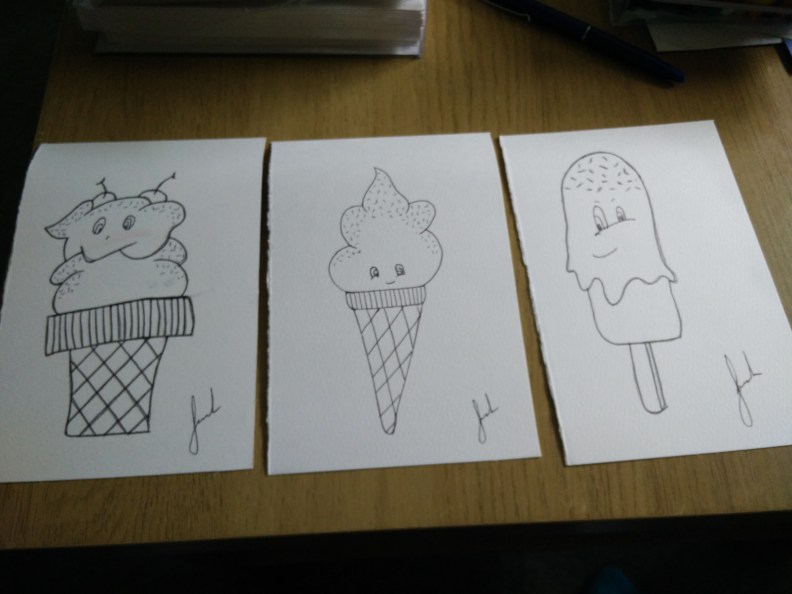 This month I’m announcing the start of summer. In England it doesn’t really seem like summer yet, so I’ll be drawing a lot of ice-creams for you guys.
And the best thing is – you get to color them yourselves!

How cool is that, eh?

You can get one ice-cream card yourself here.

I wanted to show you one of the handmade cards I’ve done recently. It’s the WWE logo, because one of the people I did a swap with requested it from me.

I decided to make a lot of handmade postcards like this one, and send them all to my patrons. (If you want to become my patron, you can do this here) So, don’t wait and reserve yourself a WWE card 😀

What do you think about this? Do you like the postcard?

She was the type of girl that believed to everyone. She never saw the evil of people. She trusted them regardlessly. Always. And yes, she was hurt. Many, many times…

She was a girl. Knew so little about life and gave her best to satisfy the people around her. The awful thing was, nobody really cared. She gave everything she had, and no one ever said thanks.

Disappointed of life, and the evil people, she decided to change. She became this cold person on the inside, not letting anyone in. Never. Not a chance. She walk straight forward and she never turned back. That was her shield, of not being hurt. It was the easiest way!

She never turned back, but she had a reason to move forward, because he was there, waiting for her!

I know how much you support me here, and it means so much to me! That’s why I decided to make this offer.

This would mean a lot to me, and you can be a part of it too!

Stay well, and stay happy!
I love you!